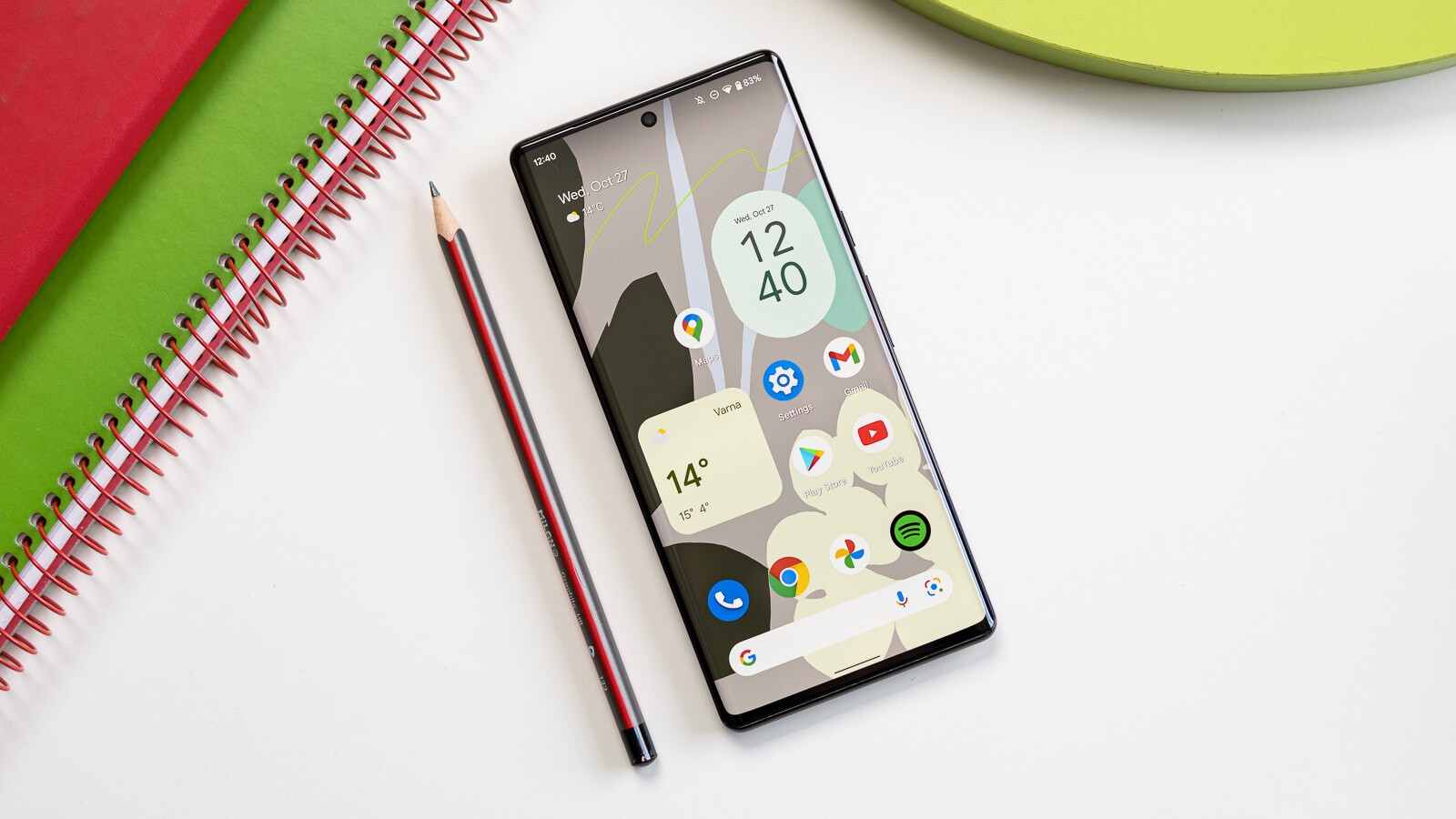 In a world where the best phones from the largest global vendor can be sold at up to $250 discounts with one of the best smartwatches around included at no extra cost, it’s pretty crazy to see a device like the Pixel 6 Pro go down in price by $100 for the first time in its existence after more than seven months of commercial availability.
Don’t get us wrong, this stock Android-running 6.7-inch giant is essentially as well-reviewed as Samsung’s Galaxy S22 Ultra, clearly proving hugely popular… in its admittedly smaller niche.
But given its age (compared specifically to the S22 Ultra, among others), a seemingly endless line of bugs and issues reported over the aforementioned seven months, and those detailed Pixel 7 Pro leaks floating around since February, we’d have definitely expected the Pixel 6 Pro to score this kind of a discount much earlier.
Naturally, it’s better late than never, especially with absolutely no strings attached (for a change) and several major US retailers, Amazon and Best Buy included, offering the same cool deals.
We’re talking $100 slashed off $899 and $999 regular prices in 128 and 256GB storage configurations respectively, with multiple color options also available… at least if you hurry. While the two aforementioned retail giants have no expiration date attached to their official product listings at the time of writing, Google is advertising this as a “Dad’s Day deal” good until June 19 through the search giant’s US e-store.
That should give you plenty of time to decide whether the Pixel 6 Pro is right for you in terms of its value for your money or if you would be better off waiting for a refined, mostly familiar-looking, but undoubtedly more powerful Pixel 7 Pro.
Keep in mind that you can save more (or significantly more) than $100 if you’re willing to meet various special requirements at Google Fi, T-Mobile, and Verizon. And no, we’re afraid the unlocked “vanilla” Pixel 6 with no strings attached is not discounted right now at Best Buy, Amazon, or… anywhere else as far as we can tell.