New York passes Right to Repair law; it’s the first state to do that 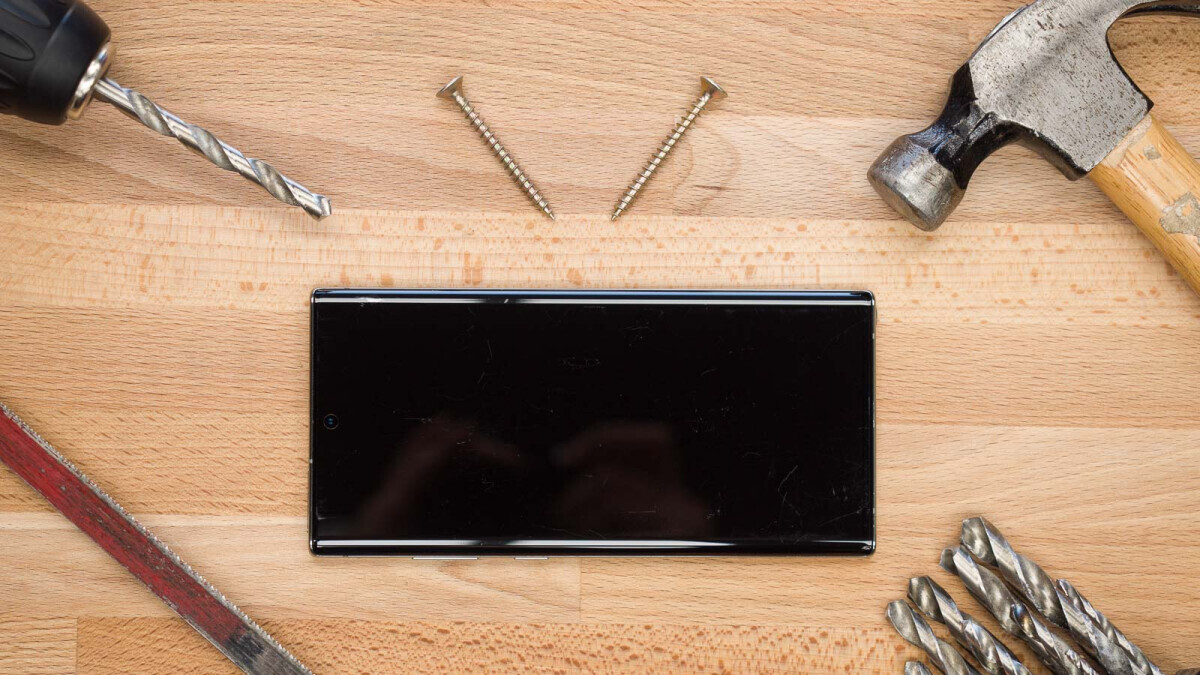 Right to Repair is finally coming, after years of talking about it. Now, Vice reports that New York is the first state where a right to repair law has passed the state senate.

The electronics Right to Repair law has now passed the state senate of New York by a vote of 59 to 4. Then, it passed the Assembly by a significant 145 to 1 vote. Now, the bill carrying the name of the Digital Fair Repair Act is going to Gov. Kathy Hochul for its final approval. This, as you might imagine, has the potential to significantly change the power balance between the big tech companies and consumers.

The Digital Fair Repair Act covers all consumer electronics. The legislation basically requires companies to sell repair parts and tools and to provide repair documentation to users under “fair and reasonable terms”.

You may have heard that Apple, Microsoft, and Samsung have begun a somewhat semi-voluntary process of selling certain repair parts and giving repair guides to customers. But this was done due to a voluntary policy that doesn’t have the force of law: which is something the Digital Fair Repair Act would have once it becomes law.

This New York legislation follows the example of a similar law applied to cars, that passed in Massachusetts in 2012. Back then, when the legislation went into effect, car makers signed a “memorandum of understanding”, which led to the legislation becoming a national policy. It became so because car makers didn’t want to deal with slightly different versions of the same law in different states.

That being said, there is the possibility that this could happen with the Digital Fair Repair Act as well.

Apple’s Self-Service repair program is the first to actually reach the market, and it has been a bit controversial. Well, the thing is that Cupertino send a reported 79 pounds of tools for an iPhone repair, and put a $1,200 credit card hold for the tools the user was renting.

Here’s to hoping that those “fair and reasonable terms” the Digital Fair Repair Act is talking about could make this process a bit more seamless for someone who wants to replace their iPhone’s battery. Or any phone battery, for that matter. The legislation does not focus on what ‘fair and reasonable terms’ means, and this remains to be seen.