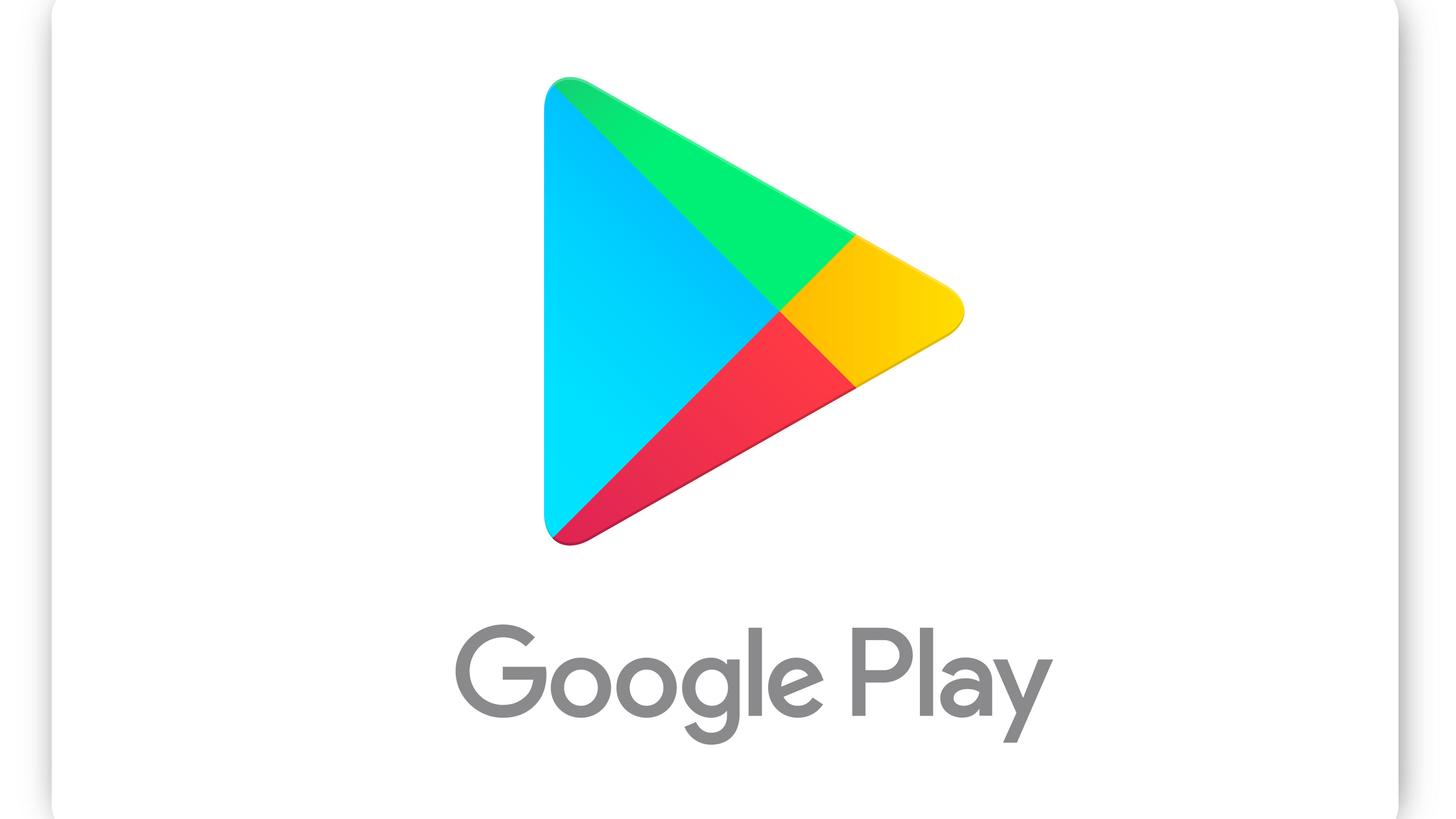 Some seemingly harmless productivity and gaming apps that are available on the Google Play store were created just to steal your banking credentials, per a new report from BleepingComputer which is based on findings from a Zimperium study.

Hidden within these apps are mobile banking trojans that swing into action when you launch a legitimate banking or financial app. They deceive users by displaying a fake login page over authentic pages to gain access to account credentials. The malware also keeps track of notifications to get the OTP and are also capable of abusing Accessibility services to do on-device financial fraud.

The most widely targeted app is the global online banking platform BBVA which has tens of millions of downloads. Seven out of the ten most prolific banking malware are known to target this app.

Most of these apps are targeted by a trojan called Teabot, which covers 410 out of the 639 apps tracked, and Exbot comes second, affecting 324 apps.

Other trojans that were quite active during the first quarter of 2021 include:

The strategy that these trojans have employed is that each of them maintains a narrow target scope and they have different kinds of functionalities for different purposes.
Since these trojans are hidden within apps that are available on Android’s official app store, you need to be on guard and avoid apps that come from untrusted sources. To go a step further, you can consider a service like ExpressVPN.