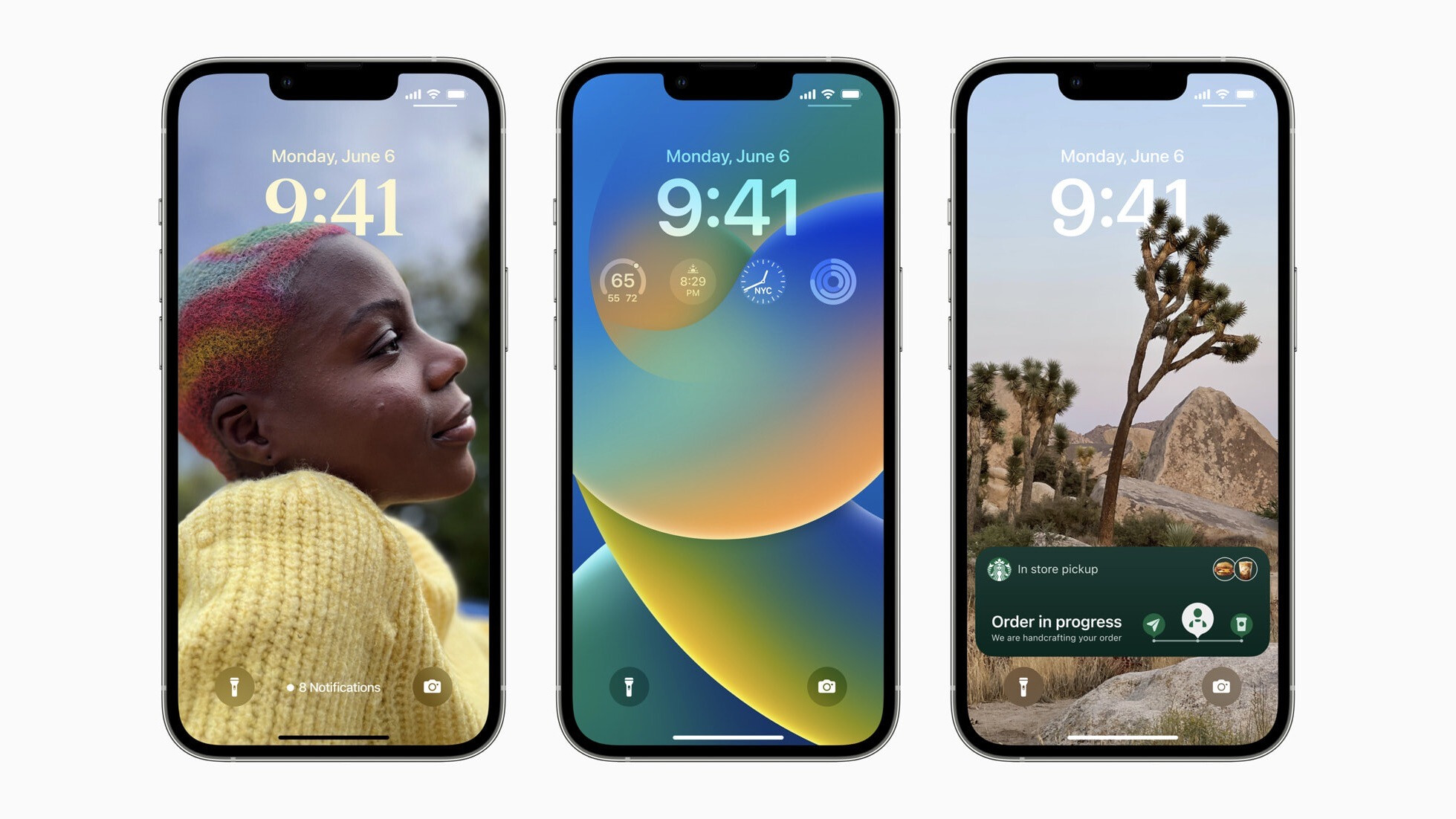 iOS 16 is on the horizon and with it come a slew of interesting updates. And while we are busy covering them, 9to5 Mac have come out with an interesting discovery of their own.

Now, with the launch of the iOS 16 developer beta, this bit of speculation was virtually confirmed. 9to5 Mac reports that it has found a number of references to an always-on display feature in the code behind iOS 16.

It is still unclear whether the anticipated new feature will make its debut with the iPhone 14 lineup, but there is a strong possibility that this might well be the case. For the time being, most analysts (including Gruman) predict that the always-on display will be exclusively available on the iPhone 14 Pro and iPhone 14 Pro Max.

It is also very likely that past generations of the iPhone will not be able to support this new feature. Essentially, Gruman explains that the always-on display functionality is tied to hardware specifications (particularly the variable refresh rates of the device) and hence cannot be implemented solely through a software tweak.

Regardless of when exactly Apple’s take on an always-on display makes it debut, it is clear that the feature, which has been available on Android for quite some time, is coming to iOS. One needs not even bother to look at the code – the iOS 16 lock screen design is all the confirmation we need.

The new lock screen layout, one of the biggest talking points of iOS 16, is perfectly tailored to accommodate an always-on display feature. Let us see how Apple executes it.