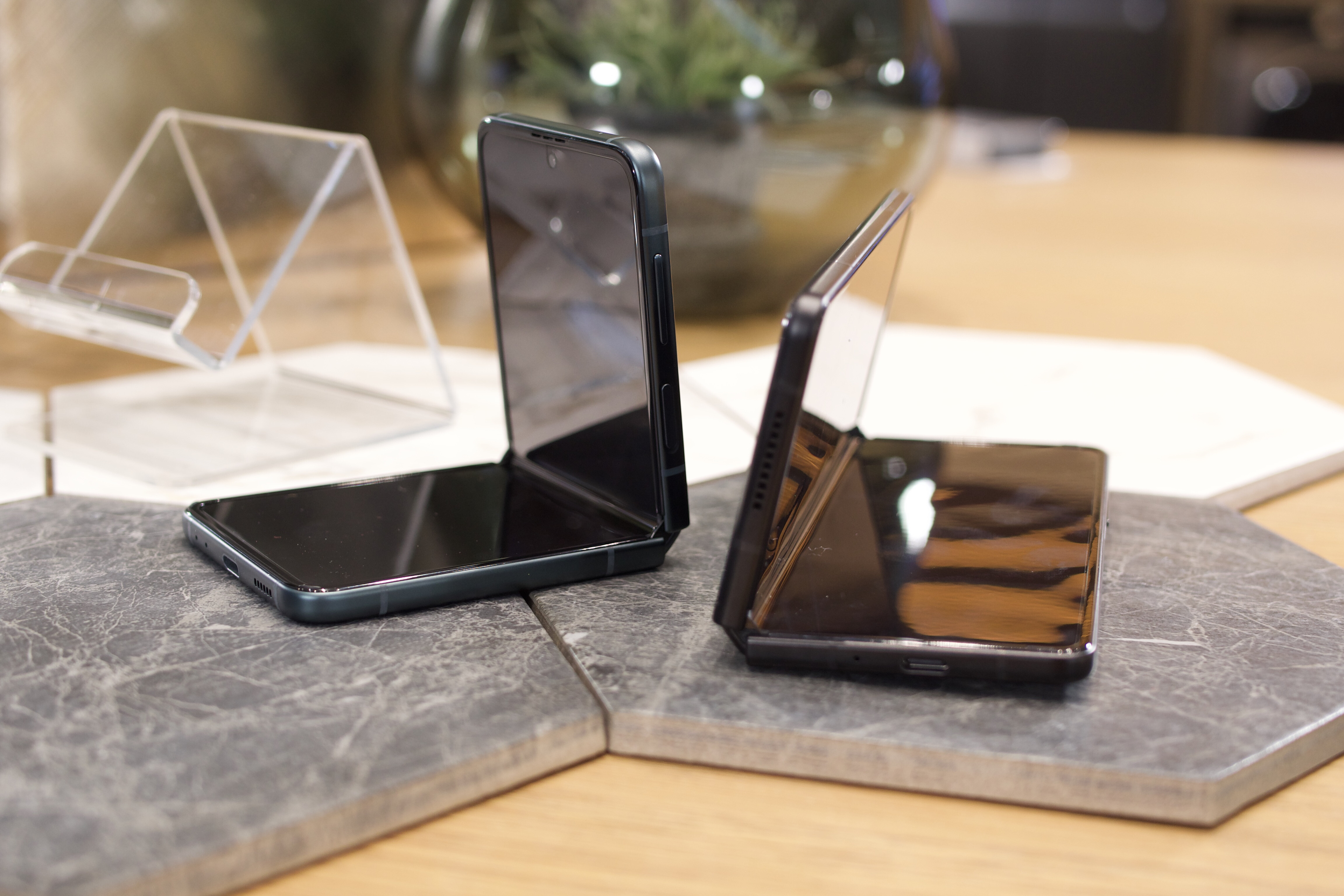 A couple of days ago, prominent tech tipster IceUniverse shared an interesting claim about the state of the crease on the Galaxy Z Flip 4. You can learn more about that by reading our dedicated article.

Interestingly enough, despite not giving any concrete details, IceUniverse was confident that “most people will be satisfied” with the new crease. Now, in a new tweet, IceUniverse has shared a photo of a crease of a foldable screen crease.

The only additional bit of information – a rather cryptic “Are you satisfied with such a crease?”. If one has not been following the long and consistent streak of rumours coming from IceUniverse regarding the Samsung Galaxy Z lineup, this would not be of any particular interest.

Nevertheless, based on the previous proved track record of the leaker, this seemingly unremarkable photo warrants a certain degree of attention. For once, the crease is visually very difficult to discern.

Of course some will speculate that this is the result of poor photo quality – and that would be a fair guess. Nevertheless, it is possible that the photo could reflect significant improvements of the crease on Samsung’s part.

For a long time, the crease has plagued Samsung foldables and the Korean tech giant has dedicated a lot of its engineering efforts towards addressing it. Maybe in the 4th generation of Z foldables, this could finally happen.

It should be noted that it is not necessarily clear the foldable screen of which Samsung Z device is on the photo. Judging from the Twitter feed, it makes more sense to assume that the crease on the photo is the one on the Galaxy Z Flip 4.

At any rate, it is unlikely that only one of the Samsung foldables will receive refinements to its crease. It make far more sense that any improvements will be introduced across both devices. We will be learning sooner, rather than later.