HTC to unveil its next flagship smartphone on June 28 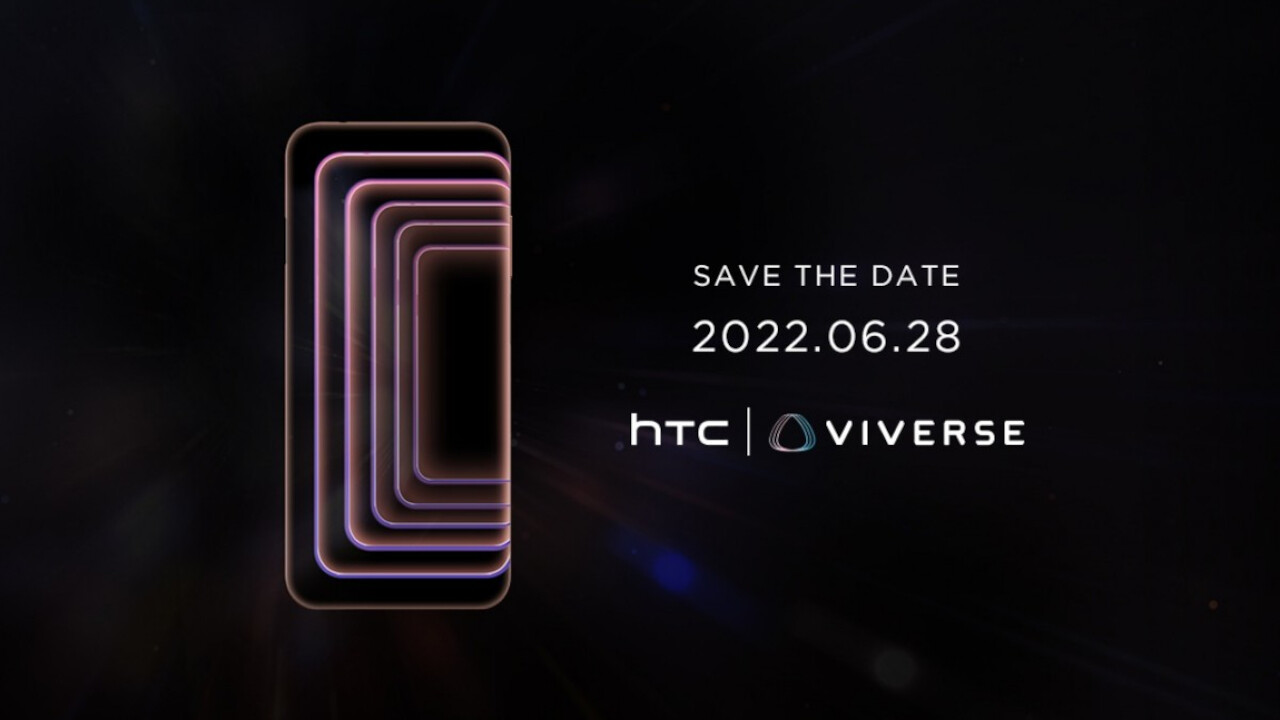 HTC is one of the few handset makers that had previously dabbled in blockchain and cryptocurrency technology. Although we don’t have any numbers pertaining HTC’s blockchain-focused smartphones, the Exodus 1 and 2, it looks like the Taiwanese company is not willing to continue to invest in the controversial technology, at least for the time being.Earlier this year, HTC revealed plans to launch another flagship phone that would focus on the “metaverse,” a magic word at the time of the announcement. Fast forward several months and the “metaverse” is just a volatile as it was before Facebook decided to make it a buzzword.

Unlike its blockchain-focused phones, the upcoming flagship would be heavily based on VR (virtual reality) and AR (augmented reality) rumor claims, but apart from that, nothing is known about the device. The metaverse-centered flagship should have been unveiled back in April, but HTC decided to delay it for a later date.

Today, the Taiwanese company confirmed its so-called HTC Viverse high-end smartphone will be officially introduced on June 28. This would be the company’s first flagship since the HTC U12+ that was released four years ago.

Considering HTC’s vast experience in VR technology, the HTC Viverse might be an interesting device, much more appealing than the company’s blockhain-focused Exodus 1 and Exodus 2. The bad news is we might not see the HTC Viverse leave Taiwan if it’s not successful enough. At the moment, the phone will reportedly be available through local carriers like Chunghwa Telecom, FarEasTone, and Taiwan Mobile.