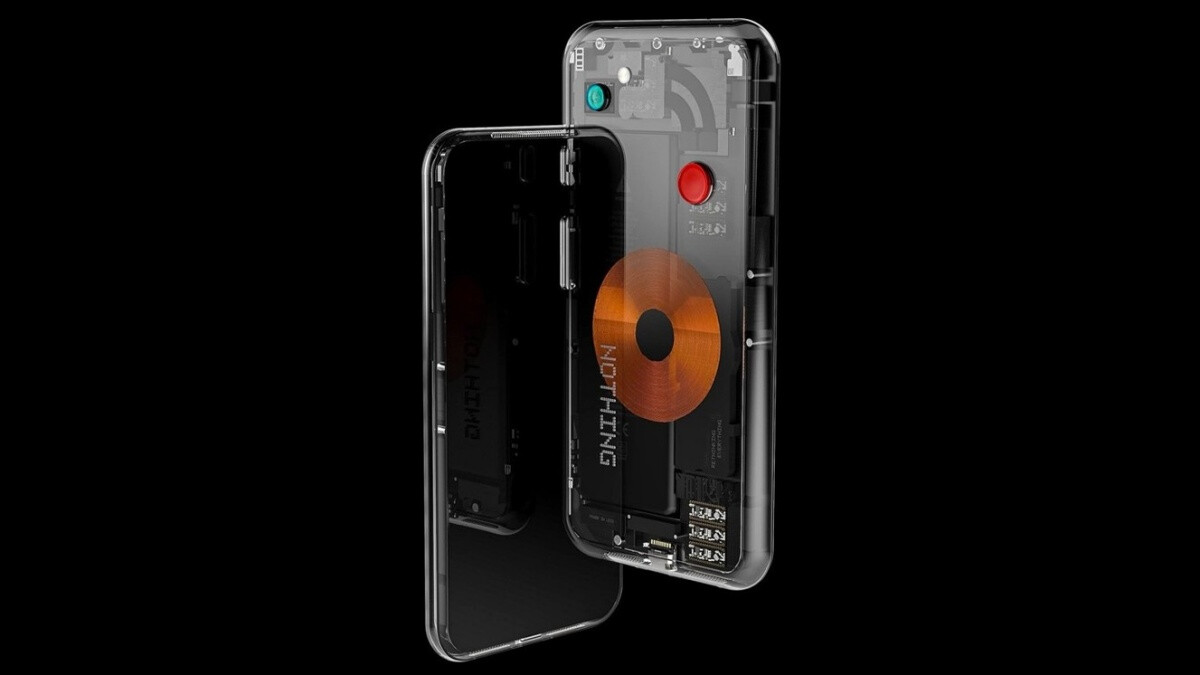 After several months of dropping mostly vague teasers on Twitter, building buzz by essentially mocking its future rivals at every opportunity, and waxing poetic about the challenges and benefits of a transparent design, Nothing has finally announced the… announcement date of its rookie smartphone effort.
The Carl Pei-founded company behind just one other product (so far) is still trying to keep most key Nothing Phone (1) specs and features a secret, mind you, but as the commercial release approaches, that’s obviously going to become harder and harder.

The latest leak, for instance, is technically not a leak at all, but rather a routine piece of information that a smartphone manufacturer has no real control on. As you’re probably well aware, all mobile devices need to receive certain regulatory approvals before they can be sold anywhere, with some of these certifications often revealing important details that further build hype around an unreleased product.

That seems to be the case today, as the Nothing Phone (1) is now all but guaranteed to support 45W charging technology. That’s no longer the gold standard for ultra-high-end handsets from brands like Xiaomi, Oppo, Vivo, Realme, OnePlus, and even Motorola, but it is a match for the wired charging capabilities of Samsung’s costly Galaxy S22 Ultra while exceeding what Apple’s entire iPhone 13 family can do even when paired with the most advanced power bricks out there.

Speaking of, we obviously can’t be sure just yet that the Nothing Phone (1) will actually ship alongside the company’s first-party 45W charger as standard… or, for that matter, any power adapter at all.

But if the rumored $500 or so price point sticks, the 45W charging speeds alone should be enough to raise your excitement levels through the roof. That is, after already seeing things like the aforementioned transparent back, recycled aluminum mid-frame, Qualcomm Snapdragon processor, “no-chin” design, and yes, wireless charging capabilities officially confirmed.

On top of all that, the Nothing Phone (1) is expected by fairly reliable sources to sport a relatively compact 6.55-inch OLED display with a resolution of 2400 x 1080 pixels, flat edges, and 90Hz refresh rate technology while possibly packing a 4,500mAh battery and a Snapdragon 778 SoC with built-in 5G support.