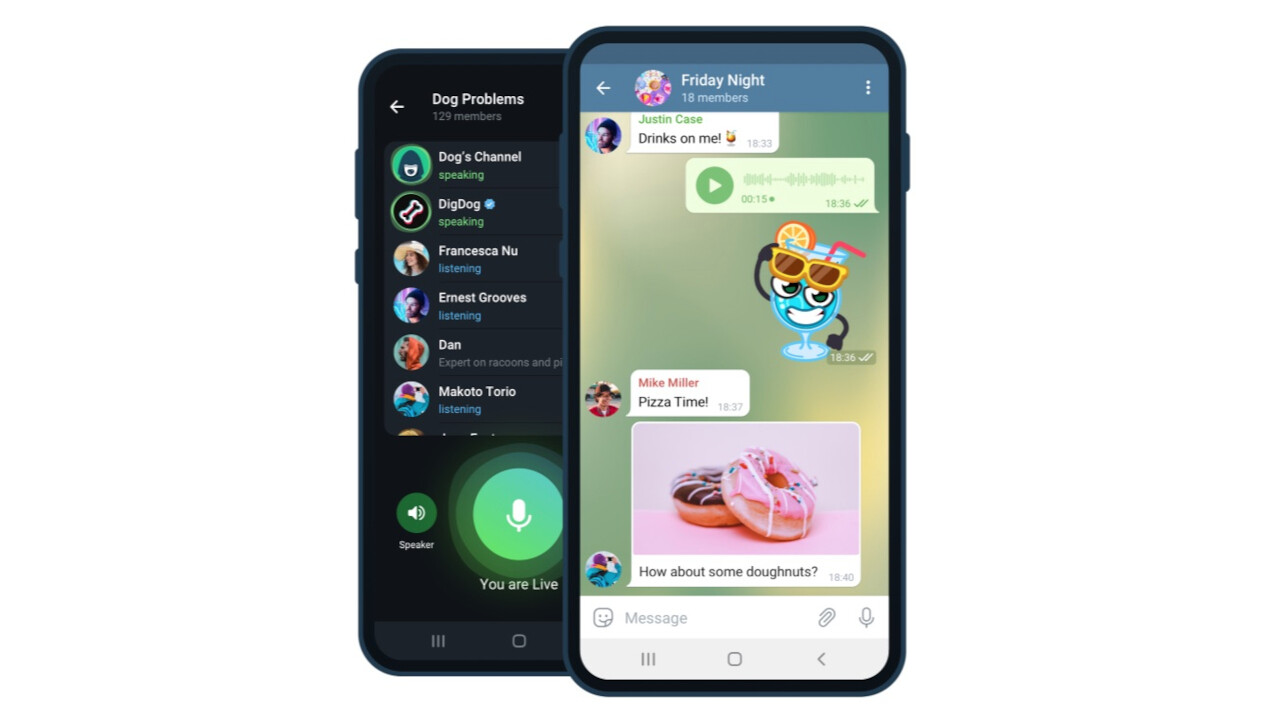 What started as a rumor a few months ago has become reality this week: Telegram is going Premium. Well, the free tier will remain available as is, but a paid tier will also be added which will offer some extra features, resources and speed.

Telegram’s founder and CEO, Pavel Durov, announced today that his company will introduce a Premium tier this month, but he did not make any mentions regarding the price. Previous rumors pointed to a possible $5/month subscription for those who want Telegram Premium, but the information hasn’t been confirmed yet.

What we do know is that all existing features will remain free, and even users who don’t subscribe to Telegram Premium will get some of its benefits, such as the ability to view extra-large documents, media and stickers sent by Premium users, as well as the option to tap to add Premium reactions already pinned to a message to react in the same way.

The addition of a Premium tier is meant to keep existing features free while offering those who want more the chance to acquire those extra features they need, at least according to Telegram. On top of that, a Premium subscription will allow users to support eh app and receive new features before those who use Telegram for free.

We will probably never know whether the move is meant to simply support the extra resources Telegram will spend to add those new features or the company plans to actually make money to pay the bills. The bottom line is that even Telegram’s CEO believes that the app “should be funded primarily by its users, not advertisers,” which implies that the amount of ads will remain limited.