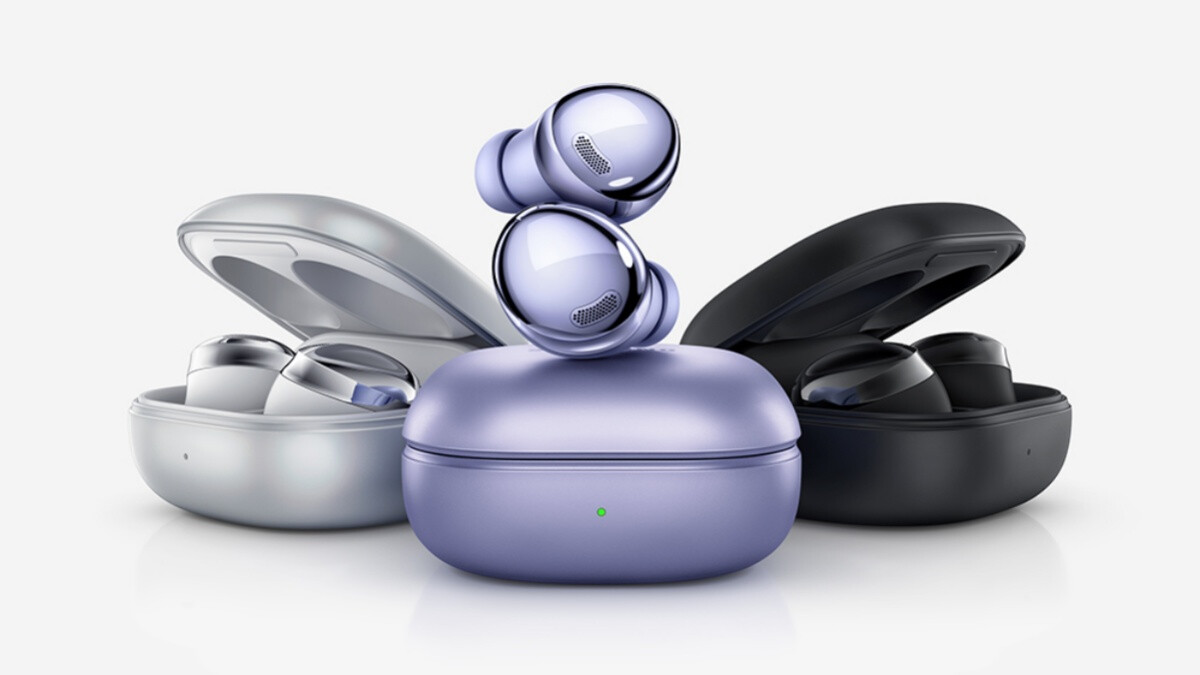 While the road to global success was paved with frequent releases (and aggressive promotions) for Samsung’s Galaxy Buds roster, the company has yet to unveil a single AirPods alternative this year after putting out two such products in 2021 and two in 2020.
This new theory is (partly) supported by another typically trustworthy tipster, whose retail sources indicate Samsung’s upgraded buds could go on sale sooner than previously expected. That’s right, commercial availability is now likely to kick off as early as “the beginning of July”, which means we may not have long to wait for a formal announcement.
Interestingly, SnoopyTech claims that the Galaxy Buds Pro 2 name, while likely, is far from guaranteed at the moment, which kind of makes perfect sense. Samsung has certainly kept things unpredictable so far in the AirPods-dominated scene in terms of branding, so it’s definitely not wise to be 100 percent sure that last year’s Galaxy Buds Pro and Buds 2 will be followed by the Buds Pro 2 rather than, say, the Buds 3.

As surprising as the company’s possible plan to release these bad boys a whole month before the Z Fold 4 and Z Flip 4 might sound, their rumored color options are sure the… polar opposite, including Zenith White, Zenith Bora Purple, and Zenith Graphite.

We’re basically looking at white, black, and purple hues here, which are not very different from the Phantom Violet, Phantom Black, and Phantom Silver flavors of the first-gen Buds Pro. The non-Pro Galaxy Buds 2, meanwhile, are currently available in olive, lavender, white, graphite, and onyx paint jobs, so if anything, Samsung might take a couple of steps back with these changes, at least to begin with.

The Galaxy Buds Pro 2 could always get additional colors down the line, not to mention that there’s also a possibility these “zenith” hues will prove special… in one way or another. In short, true wireless earbuds fans with Android handsets in their possession should definitely look forward to the beginning of next month.