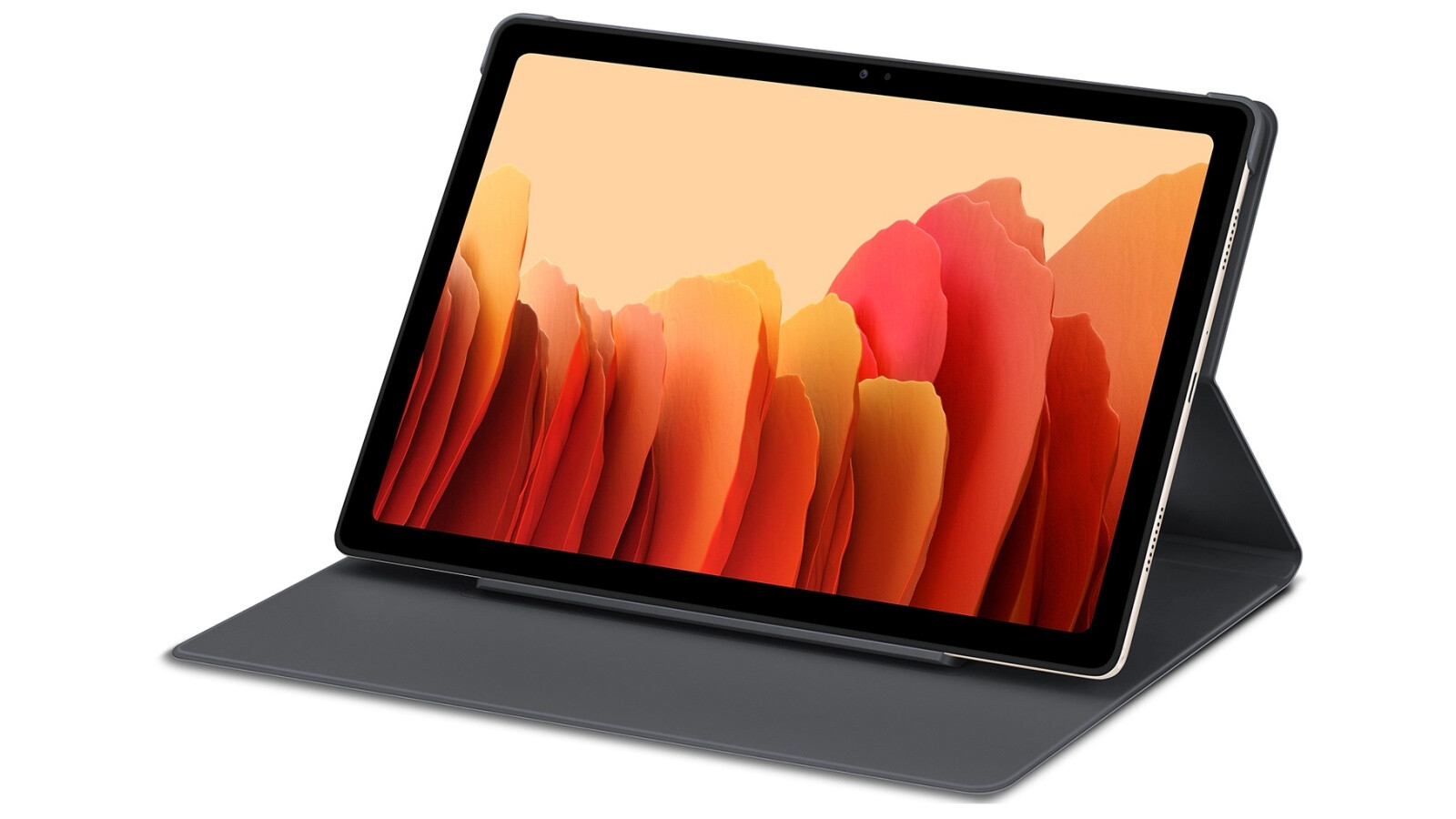 Another day, another official Android 12 update is making its way to a low-cost Samsung device. That might have been just a saying used metaphorically in the past to highlight the company’s truly unrivaled software support efforts, but it’s literally true today, as the Galaxy Tab A7 follows the Galaxy A13 5G’s example from yesterday… and that of countless other phones and slates from recent months.
What makes this rollout special (read unusual) is that the 2020-released 10.4-inch Tab A7 appears to beat 2021’s Galaxy Tab A8 to the stable Android 12 punch. Back in 2020, of course, this reasonably stylish and feature-packed mid-ranger made its commercial debut running Android 10, which means you’re looking at the second, and most likely, last major OS promotion here.
That also means the Galaxy Tab A7 is arguably still a smarter buy than its sequel, fetching the exact same $230 and up at the time of this writing with a very similar design in tow and almost unchanged specifications.
Due to its younger age, however, the Galaxy Tab A8 has a better chance of scoring Android 13… eventually, at least in theory, after being released on version 11 of the world’s most popular mobile operating system.
For now, the Tab A7 is undoubtedly one of the best Samsung tablets to buy (especially on a tight budget), packing a still-powerful (by mid-range standards) Qualcomm Snapdragon 662 processor and running One UI 4.1 on top of Android 12 with June 2022 security patches also sprinkled in… across the old continent.

That’s quite a lengthy list, but naturally, it doesn’t include the US… yet. It also doesn’t include the Wi-Fi-only version of the tablet, as LTE-enabled units are reportedly the first to get a taste of a huge collection of UI tweaks, performance enhancements, and new features that you’d be wise to download on a stable Wi-Fi network after charging your battery at least to 50 percent capacity.