Brace yourselves, a second price increase could come to AT&T soon 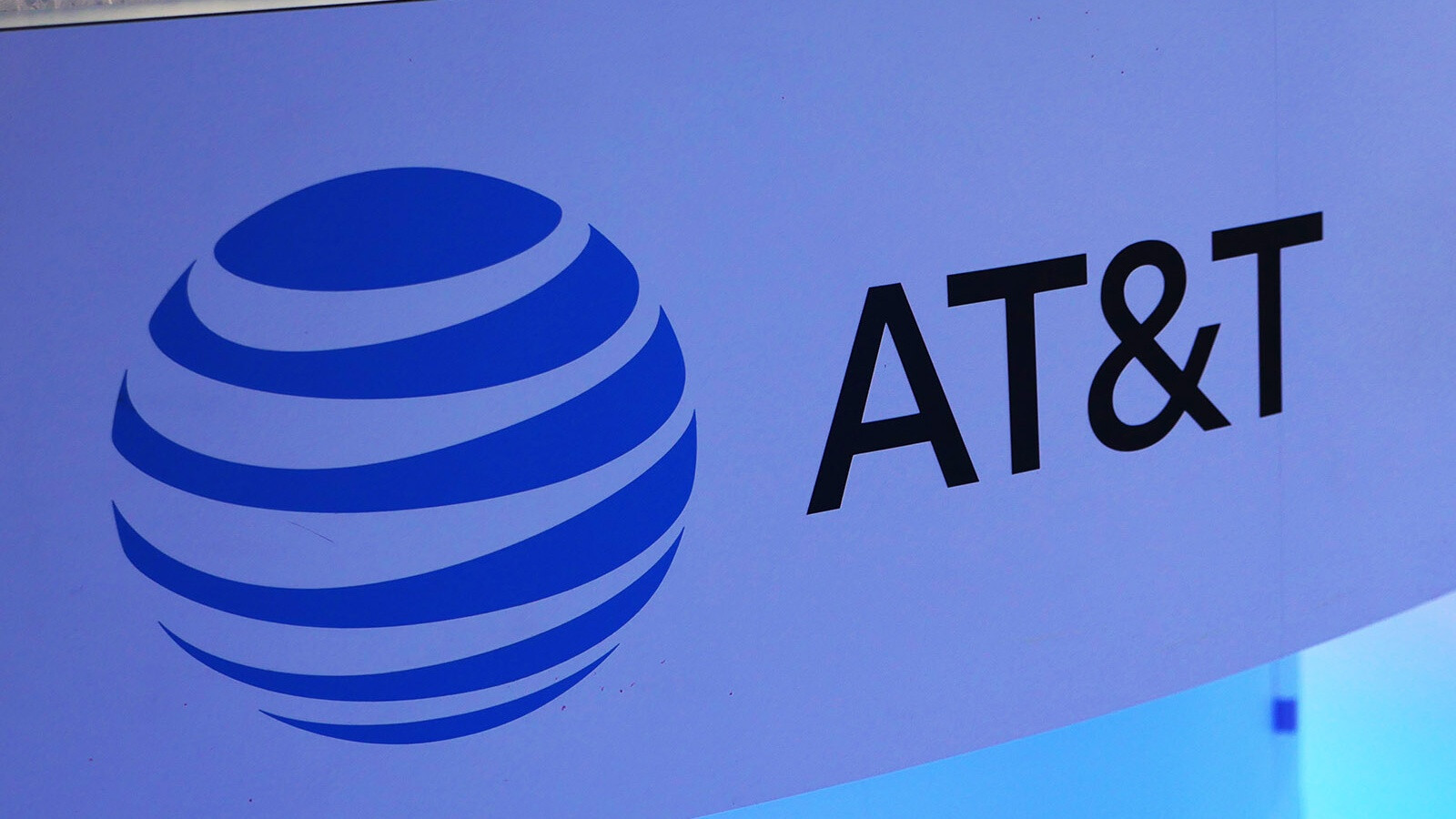 A little over a month after seemingly starting a worrying trend in the US wireless industry with significant price hikes for certain customers on “older” plans and shortly after drawing more criticism by ditching a very popular freebie for new subscribers, AT&T managed to get some positive attention… for around 10 minutes earlier today.
Unfortunately, the nation’s third-largest mobile network operator is already back in the spotlight for all the wrong reasons, hinting at a second round of price increases possibly coming soon if inflation keeps growing.
As explained by AT&T Chief Financial Officer Pascal Desroches (via Bloomberg), the carrier is facing rapidly growing costs in everything from labor to supplies, energy, and transport, and if that trend continues (which many analysts expect to be the case), another “look at pricing” might be required at some point to “help offset” all those higher expenses.
While that may sound vague and generic enough not to alarm you too much, it’s definitely worth highlighting that last month’s price hike was preceded by a similar statement less than a month earlier.
For those of you keeping score at home, Verizon currently leads AT&T 2 to 1 in recent price increases, and with Big Red’s second such move essentially matching Ma Bell’s first, it’s only logical to expect things to go in the opposite direction next.
After adding $6 and $12 a month to (some) single and family lines respectively, a smaller price hike for everyone on AT&T could come to pass disguised as some sort of a fee, or as Verizon likes to call it, an “economic adjustment charge.”
Of course, that’s little more than conjecture on our part, and with AT&T as focused as always on boosting its unlimited subscriber numbers, a second price increase exclusively aimed at customers loyal to “older” plans with data caps is not to be ruled out.
It remains to be seen if T-Mobile can continue to resist the temptation of following the competition’s example and beef up its profit margins weather the out-of-control inflation much longer.