T-Mobile has another ‘Un-carrier move’ locked and loaded (yes, already) 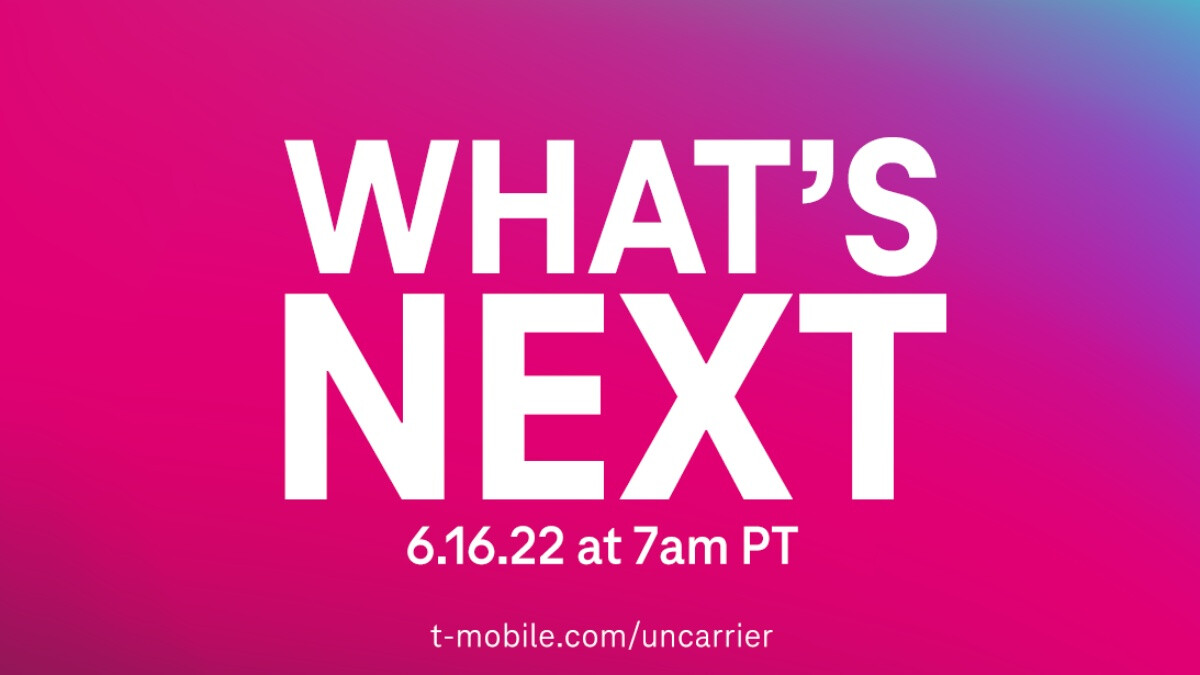 Widely criticized for following the competition’s example in all the wrong ways in recent months and vastly reducing the impact of its once industry-disrupting Un-carrier program in recent years, T-Mobile has yet another big “move” planned for tomorrow.
Yes, Magenta CEO Mike Sievert will announce… something “via video” at 7 AM Pacific Time tomorrow, June 16, and the nation’s second-largest wireless service provider by subscribers is only today telling us that.
There are no details or even useful hints whatsoever to help us crack the mystery of this “Next Un-carrier Move”, and although Sievert did technically start to build hype around “something big heading customers’ way” yesterday on Twitter, that teaser was also awfully vague.
Bottom line, we have no idea what might be coming, which is equally thrilling… and worrying. We highly doubt T-Mo is going to revolutionize the wireless industry with so little advance notice and actual buzz around this event, which also comes a tad early after the May 4 introduction of a wide-ranging Internet Freedom program for consumers and small businesses.
That was hardly the most exciting “Un-carrier” announcement in recent memory too, and it definitely got a (slightly) lengthier, noisier, and more detailed buzz-building campaign. In other words, it’s probably wise not to get too excited just yet, although at least we can be all but certain T-Mobile’s Home Internet service will move out of the spotlight this time around.