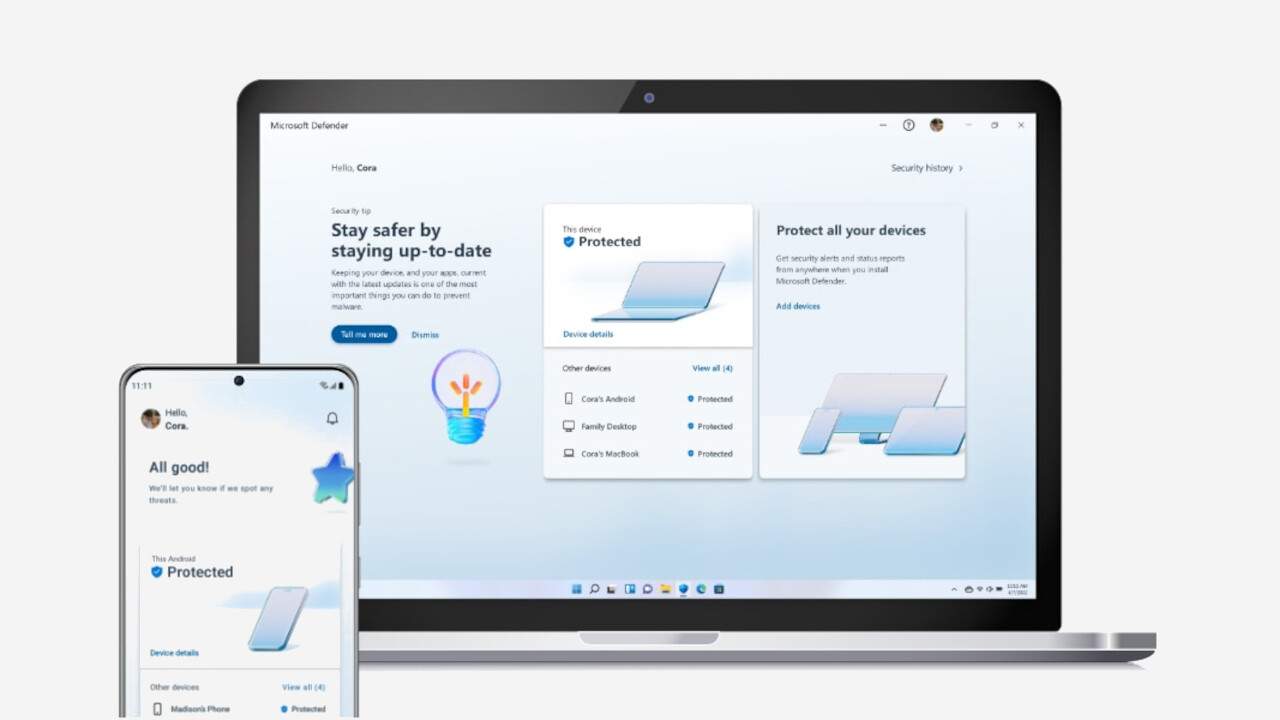 Microsoft is bringing its long-running PC security app, Defender, to mobile devices in a new format. In an effort make itself known as a provider of reliable security solutions, the Redmond- based giant is now bringing a new Defender app across Windows, macOS, iOS, and Android, all at once.

There’s a bunch of features that Microsoft Defender offers right out of the box, but it’s up to each and everyone to decide whether it’s better than other security solutions out there. The new Defender app offers malware protection, continuous antivirus scans for any harmful apps already on your phone, as well as new apps.

More importantly, you’ll be able to control what the app is scanning by marking trusted apps and files that you think are safe. Of course, Microsoft Defender is also capable of providing real-time alerts and security tips across multiple devices.

Keep in mind though that if you’re using an iOS device, you’ll not benefit from some of the features available on Android, such as antivirus protection. On the bright side, iOS users are getting a new feature that should prevent web phishing.