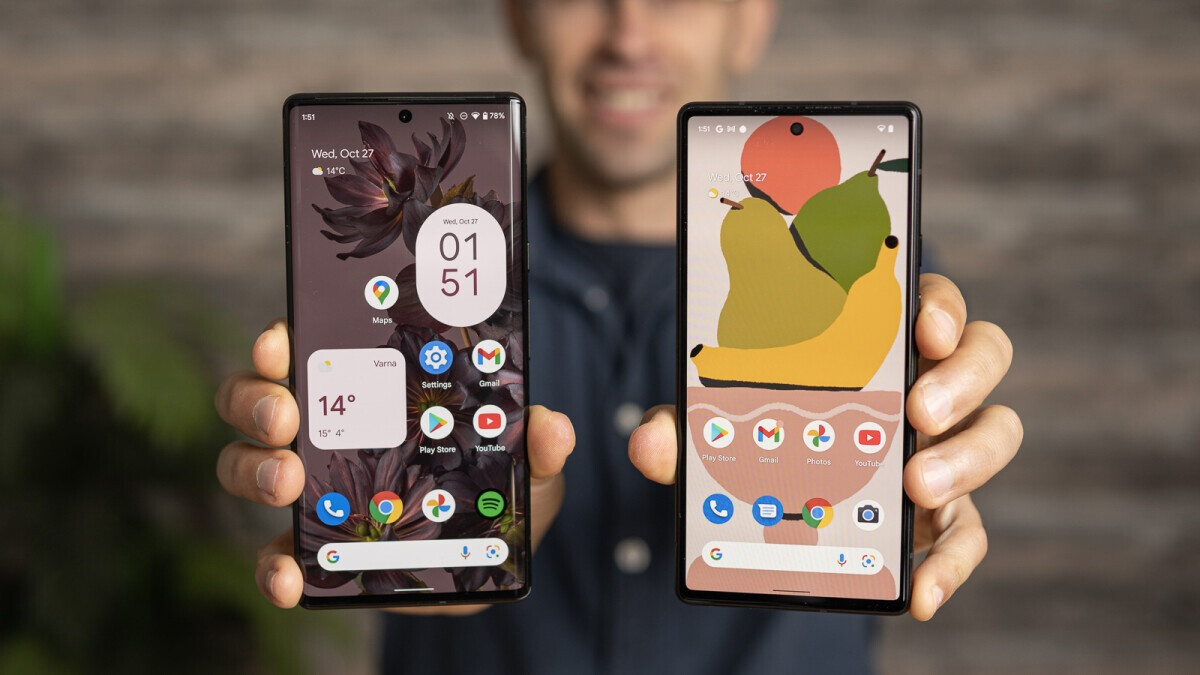 The update released earlier this month for Pixel handsets ranging from the Pixel 3a through the Pixel 6 and Pixel 6 Pro enables VoLTE (Voice over LTE) for Pixel phones running on U.S. and global carriers. With VoLTE, a user can make a voice call over his LTE line. The user’s wireless firm has to sign off on it, and the feature is usually employed when a regular cellular connection is not able to carry a call.
A support page released by Google says that “In 2021, carriers in the U.S. announced they would phase out their 3G networks. As a result, some devices that don’t support Voice over LTE (VoLTE) or VoLTE roaming may lose voice calling services, including calls to 911, or connectivity when the 3G networks are shut down.”

The page notes that “in June 2022, Google released a software update that enabled VoLTE roaming for many U.S. and global carriers. This allows many Pixel devices to roam in the U.S. with VoLTE if your carrier supports VoLTE roaming. Contact your carrier for more information.”

The software update, which we suspect to be the June 6th update, was made available for the following Pixel devices:

To install it on your Pixel, go to Settings > System > System update. If the update hasn’t been installed, follow the prompts and directions to do so. VoLTE will give you superior voice quality compared to phone calls being made over traditional cellular networks. Anad again, if you can’t get a quality cellular connection, VoLTE will allow you to make calls over your LTE connection.