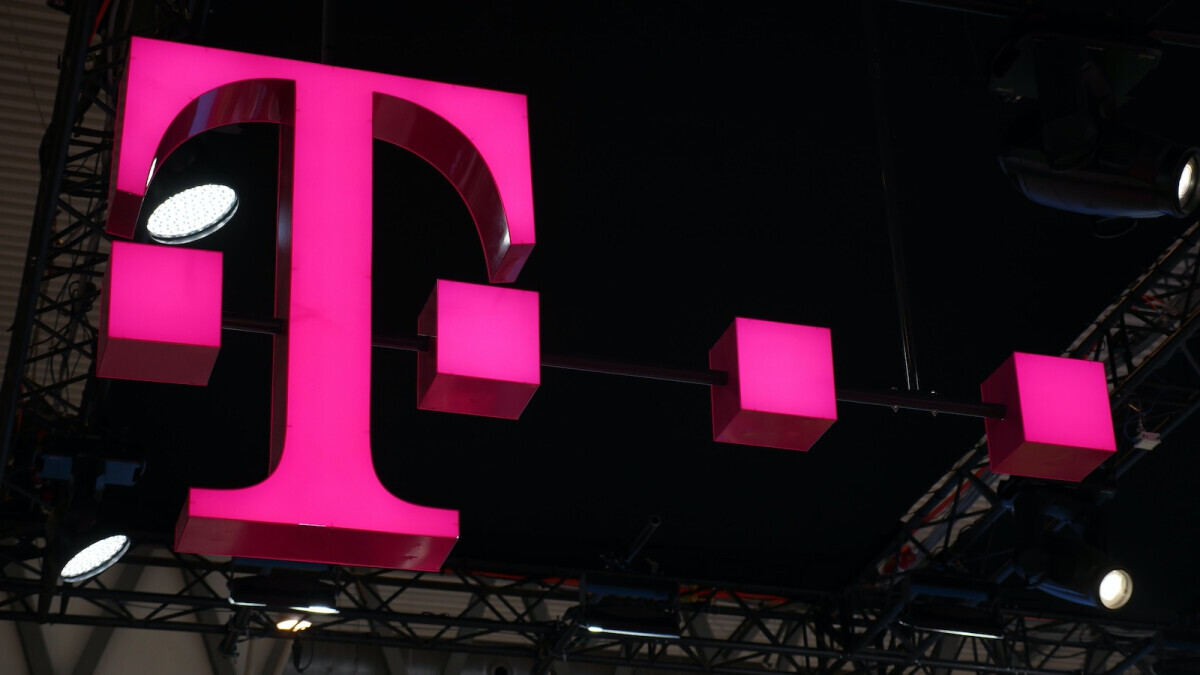 The days of T-Mobile’s 3G network are numbered, and once it shuts down, older Google Pixel phones will be as good as useless.

T-Mobile recently shut down its subsidiary Sprint’s 3G CDMA network and has introduced a new technology called Voice over 5G New Radio technology, or VoNR. The carrier says it will enable faster call setup times and better call quality than 4G Voice over LTE, or VoLTE.
VoLTE are voice calls over a 4G LTE network. It delivers better call quality compared to 2G and 3G connections. After 3G networks are shut down, phones that don’t support VoLTE roaming may become functionally useless.
Google rolled out a VoLTE roaming update a few days back to some of its best phones, including the Pixel 6 duo, Pixel 5 and 5a (5G), Pixel 4a and 4a (5G), Pixel 4 duo, and Pixel 3a and 3a XL.

Google’s Fi cellular service explains on its website that some unsupported devices may lose voice calling services when 3G networks are phased out. That means you will not be able to use your phone for voice calls, even during emergencies, and will have minimal connectivity. You will still be able to use Wi-Fi for calls though. Coverage on 4G and 5G networks will not be affected.
Google recommends that you upgrade to a new phone if you think the T-Mobile 3G shutdown will affect you. The Pixel 1 and Pixel 2 will definitely be impacted and users of these phones will not have connectivity when roaming domestically. If you own a Pixel 3, you may have reduced ability to make calls while roaming.

The good news is only a few people own 3G-only handsets today, so most users will not be affected.