Apple might release a new generation of AirTags, but there is a caveat 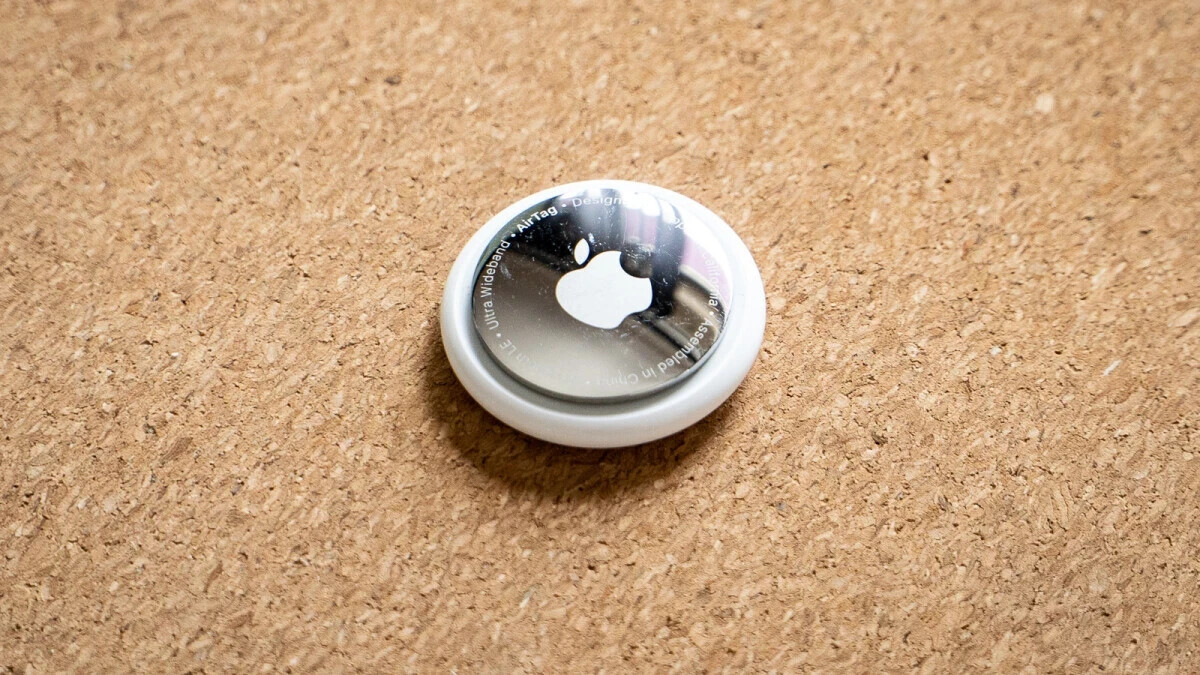 In April 2021, Apple launched its small portable trackers, the AirTags. Since then, there has not been a single rumor or leak suggesting that the tech giant is working on second-gen AirTags. However, a new tweet from analyst Ming-Chi Kuo indicates that Cupertino might introduce a new edition of its small trackers.In his tweet, Kuo shared that the shipments of Apple’s AirTags have “gradually grown” since their release, and if they continue to rise, Apple might develop a second generation of these practical devices. According to Kuo, AirTag’s shipment estimations were around 20 million for 2021 and about 35 million for 2022. This is a 75% growth, so we clearly see that more and more people are indeed buying Apple trackers.

AirTag, which has not received much attention, has gradually grown in shipments since its release. Shipment estimations of AirTag reach about 20 mn & 35 mn units in 2021 & 2022, respectively. If AirTag shipments continue to grow, I believe Apple will develop the 2nd generation.

Of course, the increase in sales shouldn’t surprise us. Apple’s AirTags have proven incredibly useful, especially when you need to find your lost keys. Also, since AirTags are part of Apple’s ecosystem, they are extremely easy to use with an iPhone and are the best choice if you prefer to use Cupertino’s devices.

Unfortunately, Kuo didn’t say what improvements we could expect from a potential new generation of Apple’s trackers, so we can’t tell you what new features the possible next-gen AirTags might have. However, if Kuo is right and the trend of people buying more and more AirTags continues, we might actually see Cupertino announcing a second-gen AirTag tracker one day.

With time, AirTags have become very popular among iPhone users because they help you find your lost belongings. Sadly, although they are super convenient devices, some people have found ways to use Apple’s AirTags for malicious purposes. To prevent such misuse, Cupertino introduced a few features and even an Android app to help you find out if someone is stalking you with an AirTag.

However, when you think about it, it’s bizarre, at least, to scan yourself for bugs every time you enter your home, just like a secret agent from a spy movie.