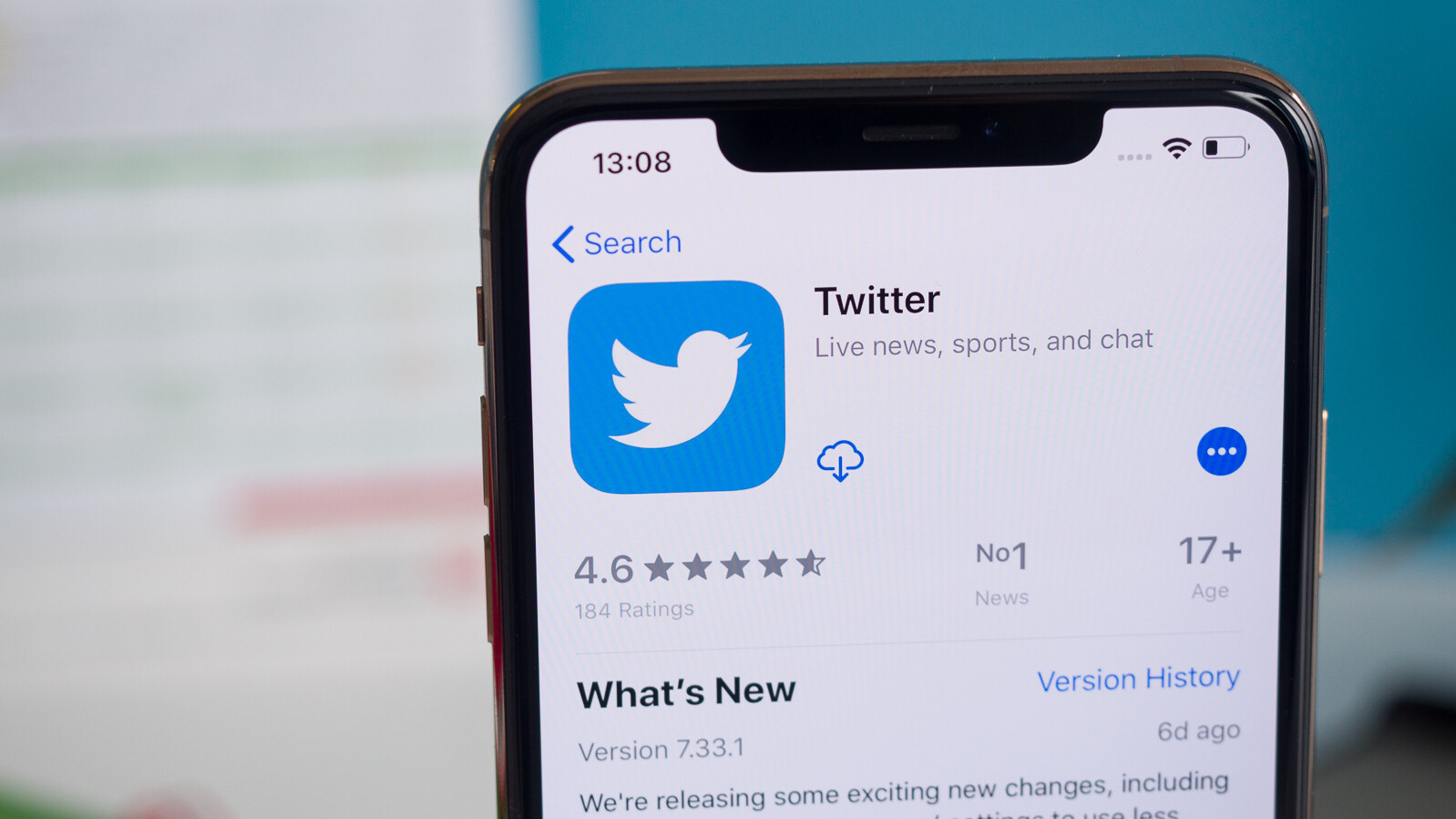 Twitter is on the way to change dramatically if the latest report coming from TechCrunch sources proves to be correct. According to what TechCrunch has learned, Twitter will be introducing longer Tweets in the form of a feature called Twitter Notes pretty soon.

As you may know, tweets are limited to 280 characters since 2017, and before that, tweets were even more restricted to 140 characters. Despite that, people have found workarounds when they have more to say, for example, with threads and numbers. However, it seems the social media platform will be giving you the possibility to write blog-like posts with photos and even links in your text.

The upcoming feature is reportedly called Twitter Notes, and it will allow you to share your thoughts using rich formatting and uploaded media, which can then be tweeted as a normal tweet.

So far, the feature is said to be in testing with select users. Back in May, the feature was spotted by reverese-engineer Jane Manchun Wong, as well as other app researchers. At the beginning, the feature was called Twitter Articles, but now it seems the naming will be changed to Twitter Notes.

The Twitter Article Composer now comes with a “Focus Mode” (that button on the top-right) that expands the composer to the full screen, hides away the side bars pic.twitter.com/oOhyM1IIWs

In Wong’s preview of the feature, you can add bold text, italics, insert bulleted lists and links, change the style and even embed items in one such post. Additionally, you would be able to add either one GIF, one video, or up to four photos to your long post.

To better display the post, there will also be a so-called ‘Focus Mode’ which will expand it to a full-screen view and therefore hide Twitter’s sidebars.

App researcher Nima Owji discovered in April that you will be able to save the text as drafts, and you will be getting an interface for accessing the drafts and already published long posts.

And, when it comes to sharing it with your followers, Owji has found that you would have several options, including tweeting the post to your feed, tweeting it to your Twitter Circle, or your Communities. On top of that, you will be able to copy the post’s URL to share outside of the social media platform.

The Notes option is reportedly going to be positioned directly to the right of “Tweets & replies” before “Media”, which was confirmed by the app researchers.

It seems the feature is nearing its official launch, but TechCrunch did not give a concrete date or month. We are inclined to believe it would happen soon, but how soon, only time will tell at this point.