Samsung cancels the Galaxy S22 FE release, but there will be an S23 FE 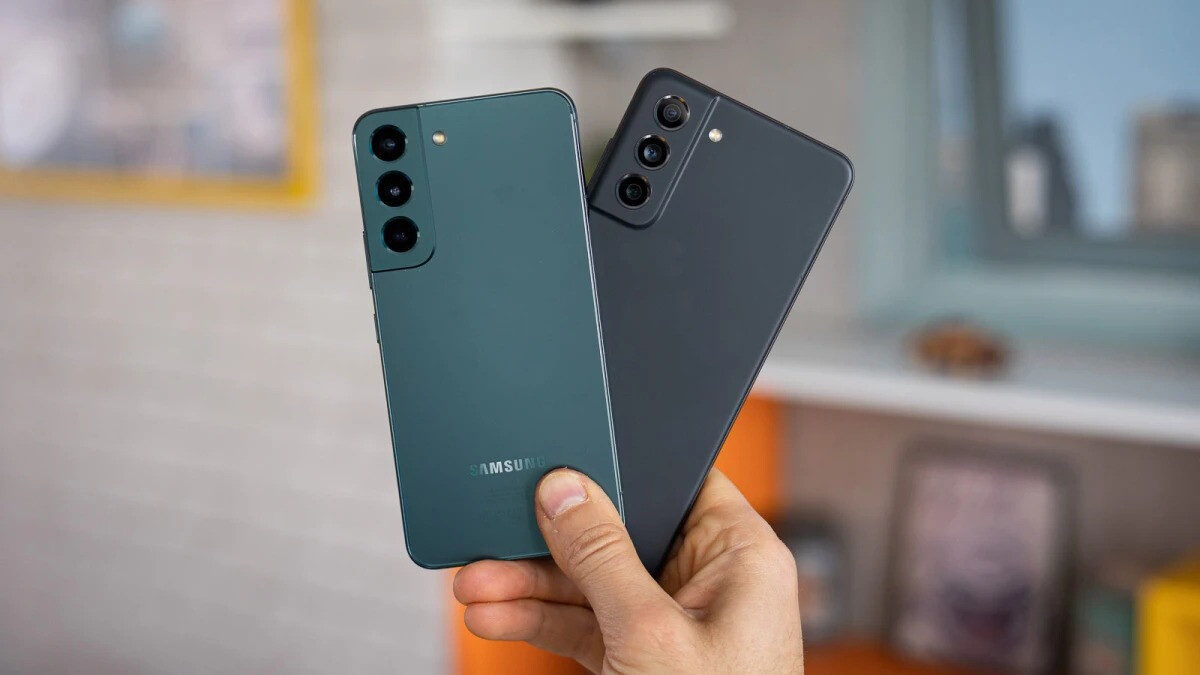 Faced with mounting supply chain issues in terms of chip shortages, and a better than expected demand for its flagship Galaxy S22 Ultra phone, Samsung has stopped developing the upper midrange Galaxy S22 FE model, reports Korean media The Elec today.
This only jibes with previous rumors that a Galaxy S22 FE release is looking less and less likely as there was no sign of an SM-S900 device in Samsung’s pipeline while if the world’s biggest phone maker planned to release one, it should have already been in development with model numbers, software strings, and everything.

The reason for cancelling the 2022 Galaxy FE series is not on account of the fact that the Galaxy S21 FE was launched later than usual and arrived in January this year, but rather chip shortages, tip industry insiders.
Samsung is riding high on record Galaxy S22 Ultra sales and since its flagship model uses the same Snapdragon 8 Gen 1 processor that was supposed to be in the Galaxy S22 FE, shortages of Qualcomm’s sought-after chipset have forced its hand on the S22 FE cancellation decision.

Initially, Samsung planned to produce 3 million Galaxy S22 FE units as the Fan Edition series is traditionally very well received by the market. Its bread-and-butter Galaxy S22 Ultra, however, is enjoying unmatched attention as a direct heir of Samsung’s Note line, fusing an S-line flagship with an S Pen stylus silo for the first time.

Samsung has sold more than 10 million Galaxy S22 Ultra units so far, and counting, so it needs every high-end phone chip it can get its hands on, now that it has decided to mostly use Snapdragon instead of Exynos chipsets.

There will be a Galaxy S23 FE release, though

Thus, the three million processors that were supposed to go to the Galaxy S22 FE will now land into the Galaxy S22 Ultra instead and the more Samsung thought about it, the more sense it made to boost production of its most profitable phone that people are showing the most interest in, moreso that it now has a FE-series phone released in 2022 for its hardcore Fan Edition fans to enjoy.

The move would likely also explain the rumors that Samsung has been shopping around for other processor vendors, like Android’s most popular chipsets from MediaTek, both for the Galaxy S22 FE and the Galaxy S23 series, ultimately deciding to stick with Snapdragon and cancel the S22 FE instead.

Fret not, however, as Samsung hasn’t completely given up on the Fan Edition series. It will simply postpone the 3 million units planned for the Galaxy S22 FE release towards a Galaxy S23 FE launch next year, claims the report, hoping that the chip shortages of Snapdragon 8 Gen 1 (or, most likely, Gen 2) will be resolved by then.

Driverless Cars Shouldn’t Be a Race