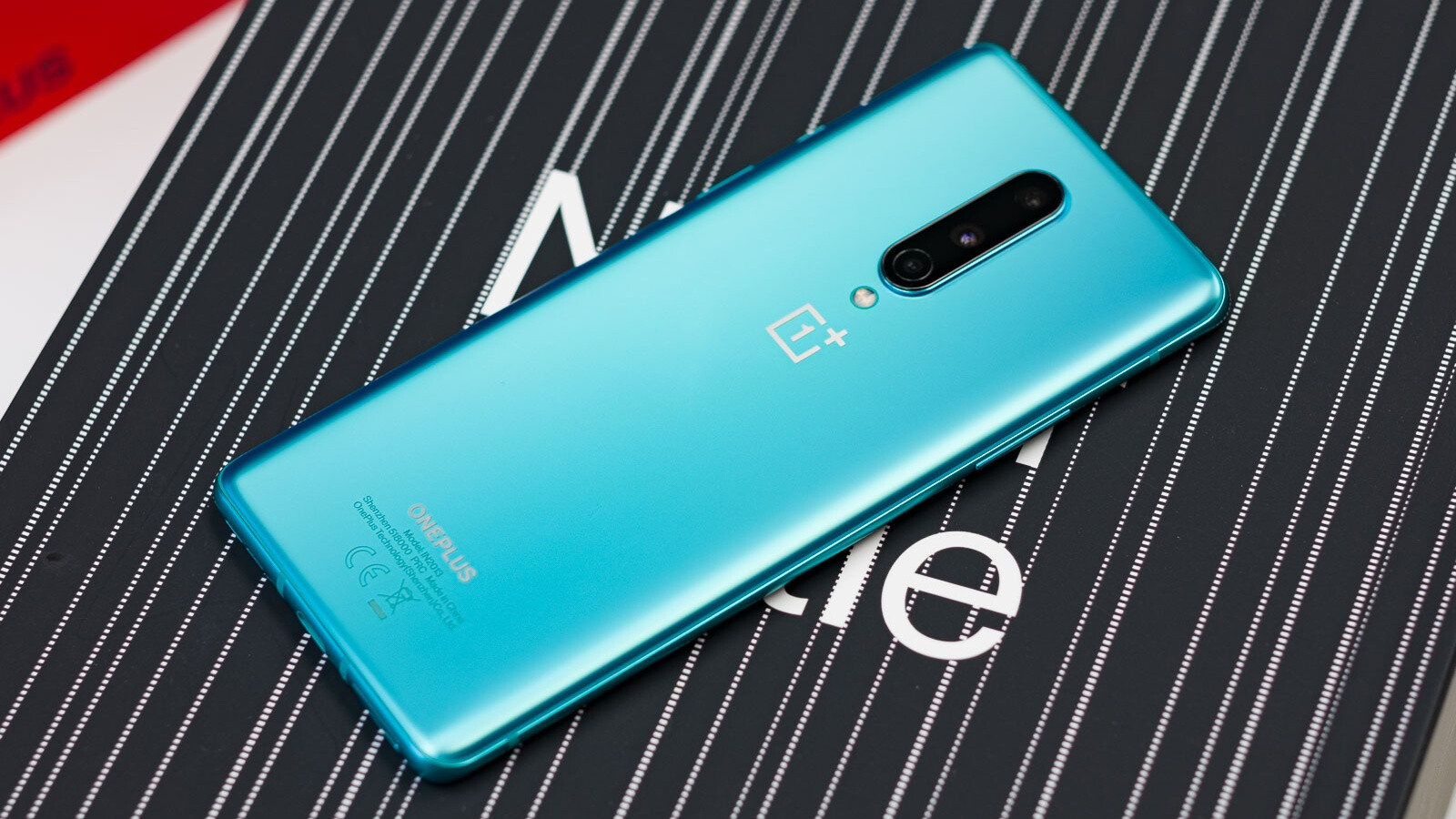 While Android 13 is very much in the spotlight right now as its official rollout date for select Pixel devices is clearly approaching fast and the OnePlus 10T got its fair share of attention ahead of an actual announcement event yesterday, the ancient OnePlus 8 and soon-to-be-outdated Android 12 are in the news today.
This latest official Android 12 goodie pack tips the scales at more than 4GB, rolling out as we speak to both the original OnePlus 8 and the slightly newer and… not-very-different 8T on America’s second-largest wireless network.

In addition to bumping up your OS to the S version (aka Android 12 or Snow Cone), the over-the-air update also brings July security patches to the table, which is the most you could have hoped for on that front at the moment.

Pretty much in keeping with tradition, a number of users are already complaining of various bugs, glitches, and general system instability after installing the theoretically stable OxygenOS 12 update, which probably means T-Mobile will need to deliver some kind of patch of its own as soon as possible.
From a certain standpoint, it’s definitely nice to see device manufacturers and carriers still interested in taking care of old models like the OnePlus 8 and OnePlus 8T as far as software support is concerned. At the same time, it must be disheartening for owners of these once-mighty phones to know that the similarly “outdated” Samsung Galaxy S20-series devices received this same update all the way back at the beginning of the year. Yes, including stateside.

Driverless Cars Shouldn’t Be a Race